The Wards Corner building in Seven Sisters, South Tottenham has been left to its own devices since 1972 when Wards Furnishings Store closed, seven years after the Victoria underground line opened in the area. Transport For London, the owners of the Edwardian building, have allowed it to fall into disrepair. It has been earmarked for demolition since the family furnishing business vacated the property forty-four years ago.

Since then, the ground floor has become home to a predominantly Latin American indoor market. This community has made it a much-valued social and business hub, setting up businesses alongside people from the Caribbean, Africa and Asia. The market has subsequently been named El Pueblito Paisa, which is a phrase that can be translated as ‘a vibrant meeting place for the community’.

The market is separated up in to small units all inhabited by different businesses. A Columbian butcher, a Jamaican Barber, a Nigerian fabric shop, a place selling Latin American films and music, a Colombian supermarket, beauty parlors and hairdressers and an Indian palm reader, all reside in the market.

El Pueblito Paisa has evolved organically and mostly unnoticed by the outside community. I had lived in the area for a few years before I was informed of the ‘strongest and most authentic Colombian coffee for a pound’. Not only did I discover the best coffee in London (from the juice bar at the back, opposite the beauty parlor), but a place that felt like stepping in to another country altogether.

It is a very social place and mostly Spanish is spoken. It is always busy and at the weekend children run around, people dance to the musicians playing and families meet to dine in the many cafes that fill the nooks and crannies of the building.

This is the kind of place you walk past everyday without having a clue about the wealth of stories to be heard from the inside. From the outside it looks like another one of London's abandoned buildings waiting to be knocked down and replaced by luxury flats and chain coffee shops. It makes you wonder how much we have lost of our diverse and ‘celebrated’ global culture buried under the concrete of gated communities and pizza restaurants.

In 2007 Haringey council entered in to a development agreement with Grainger PLC to demolish and redevelop the 0.65 hector area, all in the name of regeneration and using a large sum of public money. The proposed plan to build 197 private flats and retail space was granted permission in 2008. The plan did not include any social housing or consider the existing tenants.

Since 2007, a group of local residents and traders who work under the name of The Wards Corner Community Coalition have campaigned to stop the demolition of Wards Corner.

In the midst of a legal battle between the coalition and Haringey Council, I set up residence in one of the units and installed a simple photographic studio with a large format camera and a few lights. Over a five week period people from the community would come and sit for a portrait and occasionally tell me their story, some were more willing than others. The purpose of this was to create a record of a community in danger of being forced out and ignored in the name of redevelopment. Photographed are the people who run businesses from the market or rely on it to connect with people from their home countries. 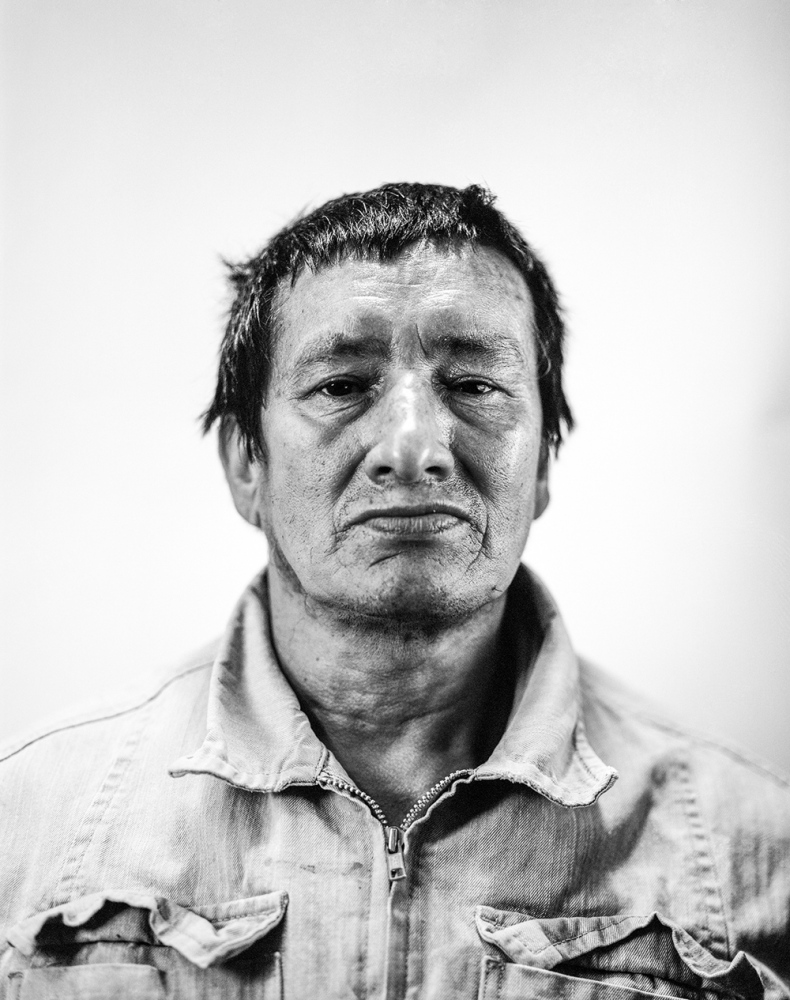 Alberto is from Cali Valle, Columbia. He has been in the UK for 11 years and has been working in the car wash at the back of the market for 4 years. 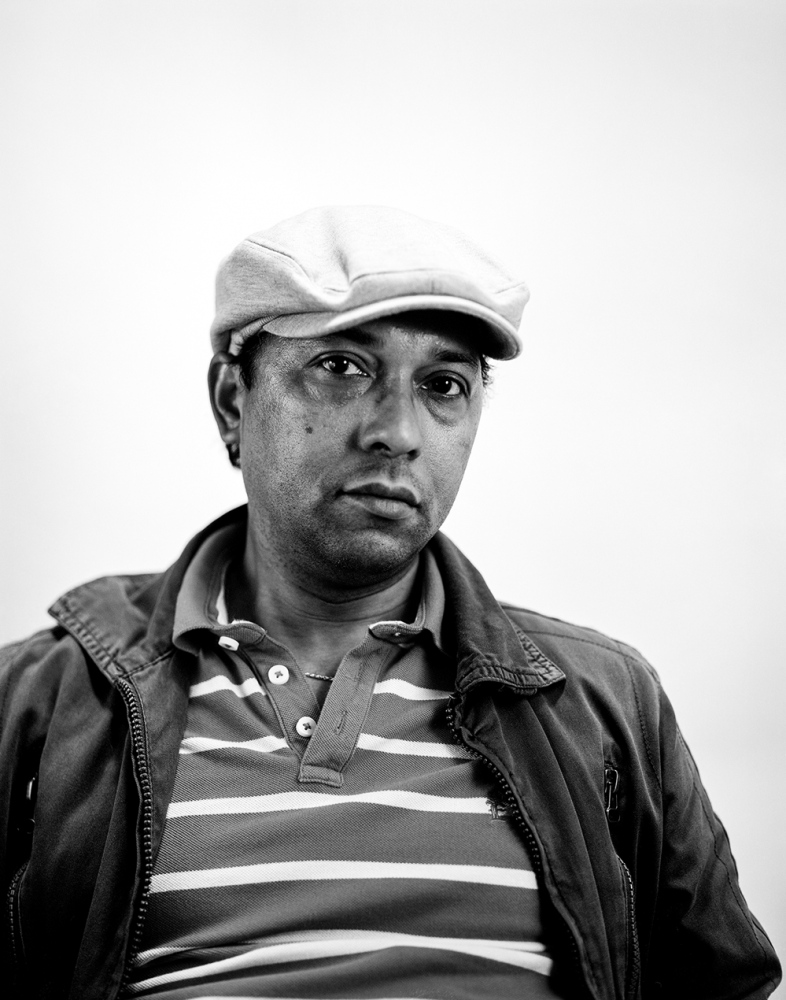 Roberto is from Cuba and works at the car wash. He has worked in Tottenham for 9 years. 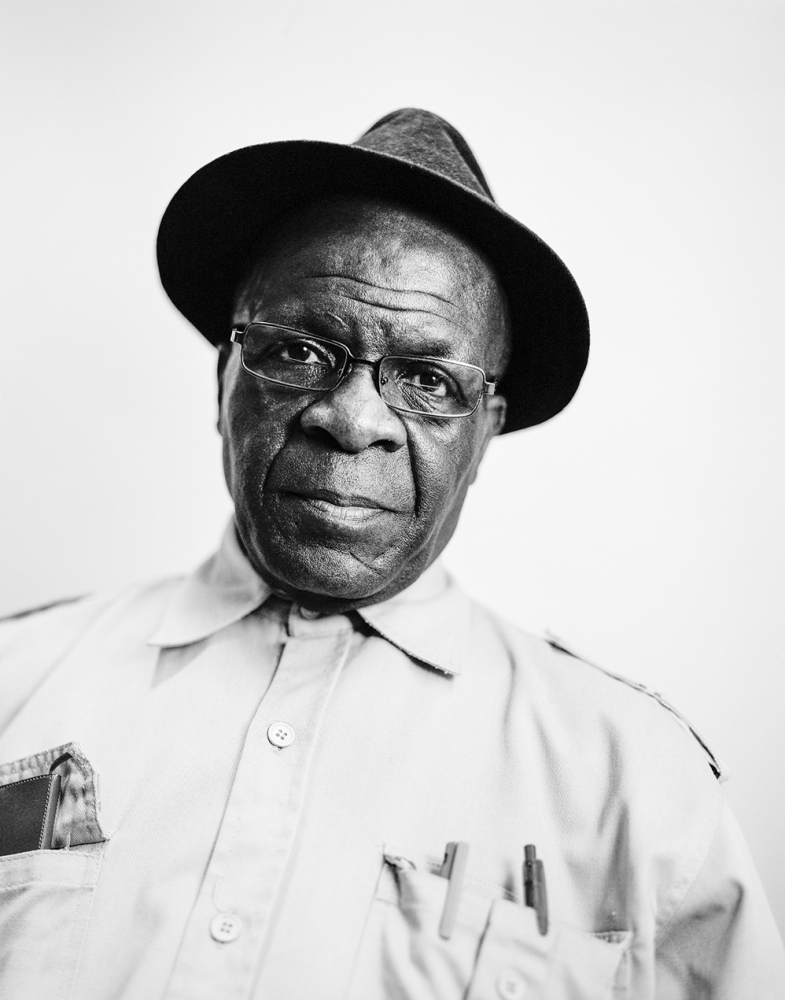 Arnold (Ray) is a retired bus driver from Jamaica. He has lived in Tottenham for 35 years. 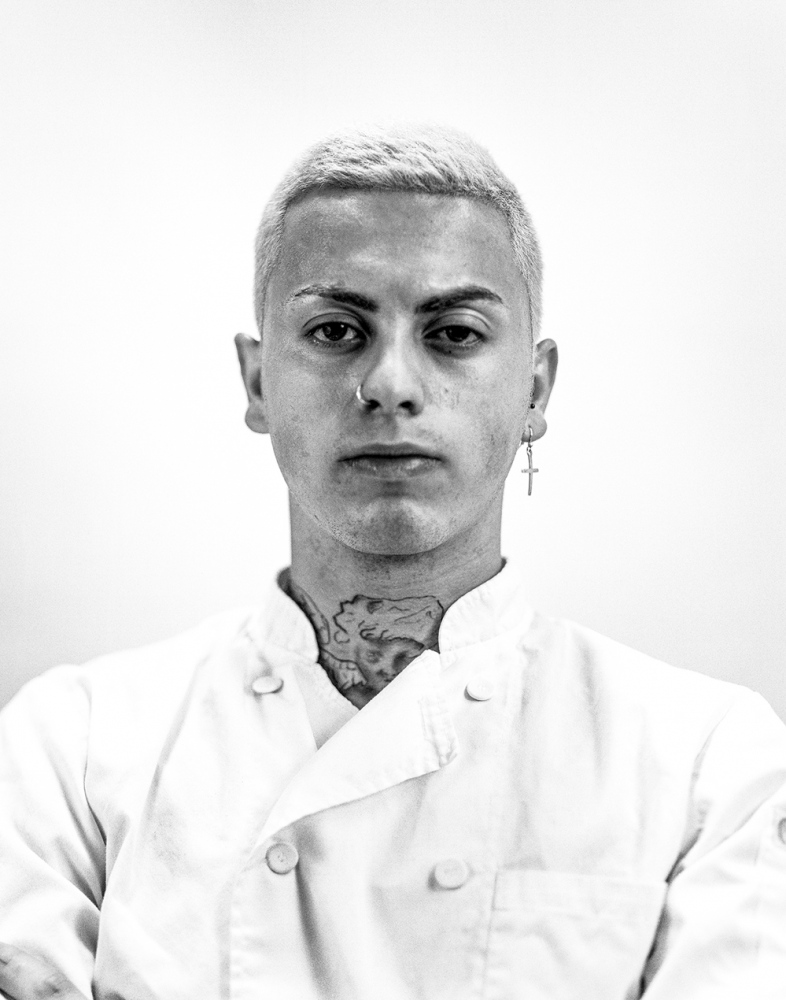 Michael is from Columbia and has been working at the butchers in the market for 1 year. 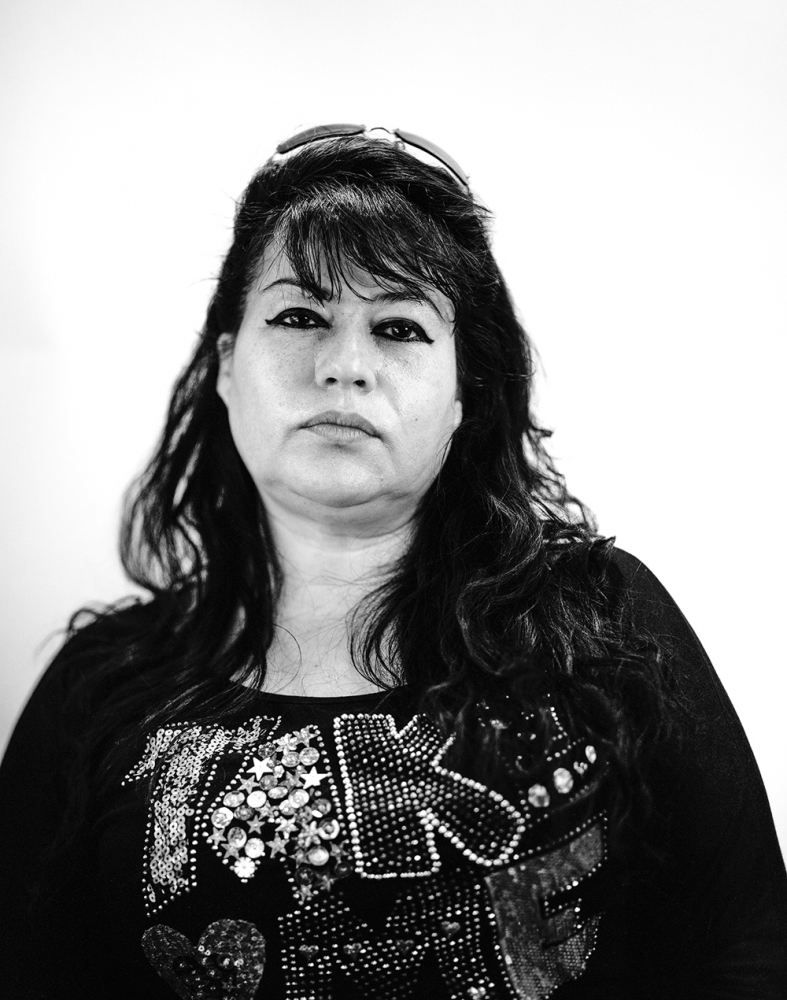 Maria works in the women’s fashion shop at the front of the market. 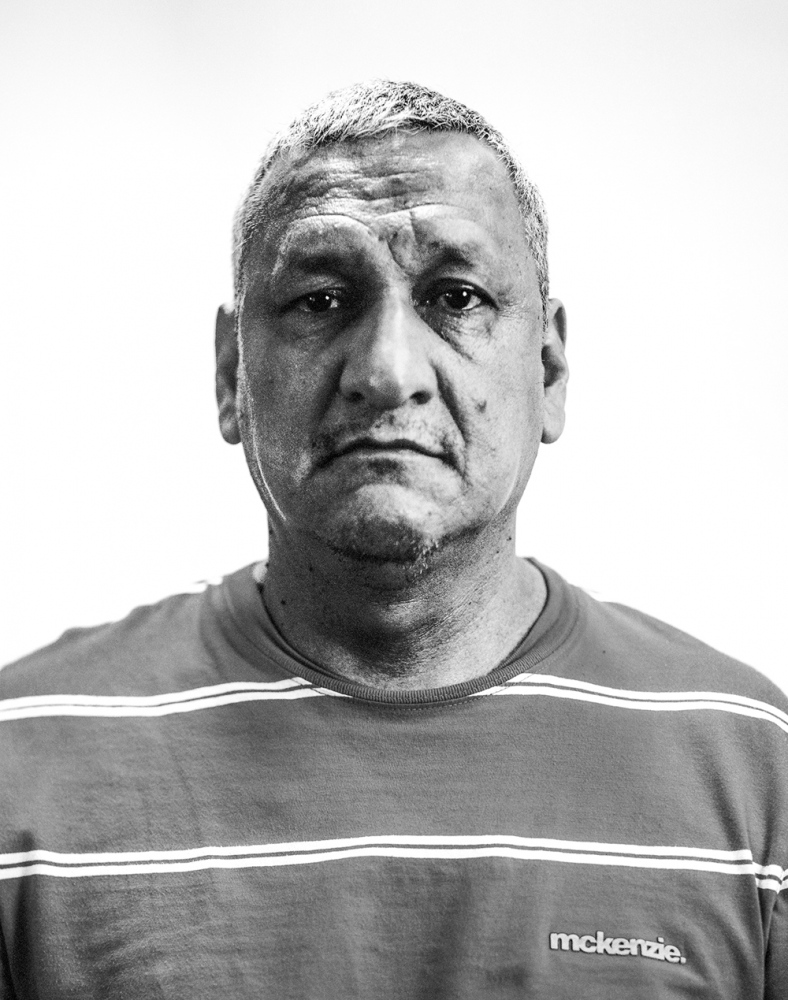 Juan is from Columbia and runs one of the cafes in the market. He is a chef by trade and has worked in the market for 10 years. 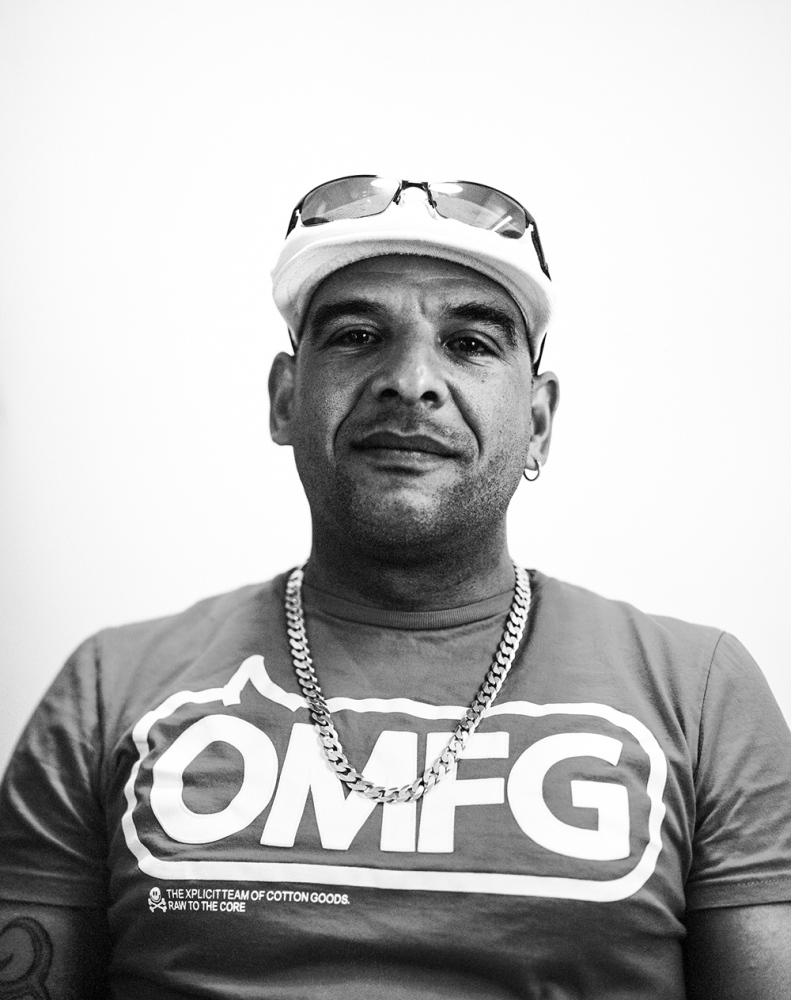 Yoendris is a carpenter from Cuba and he has lived in Tottenham for 12 years. 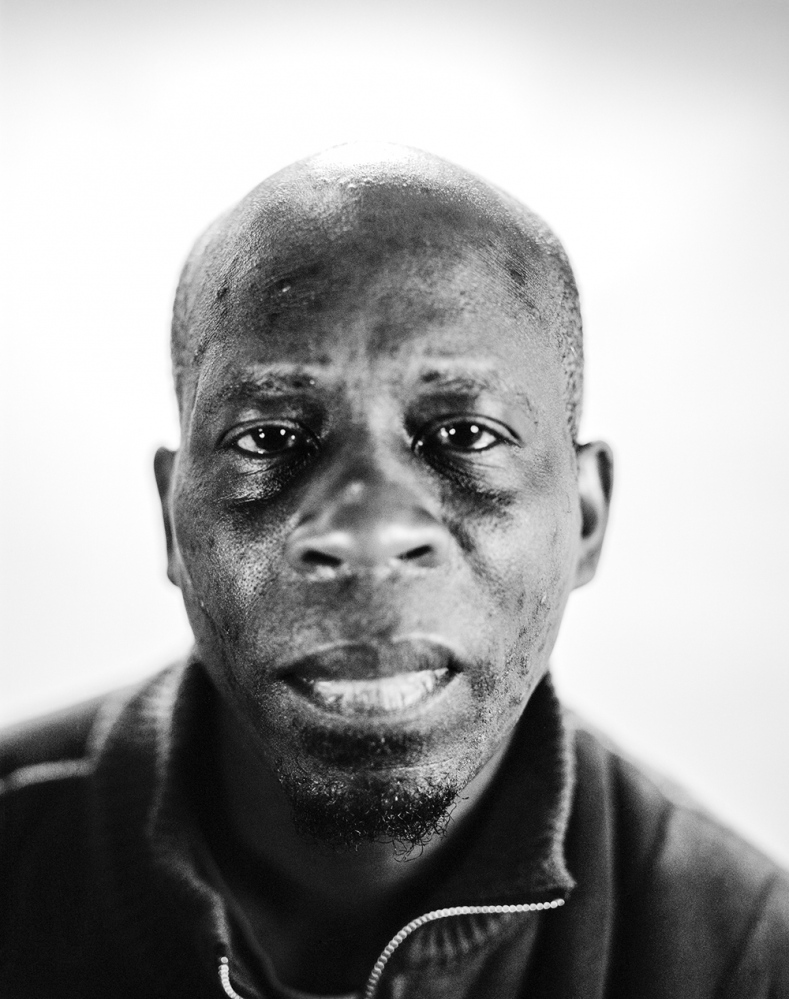 Melville has lived in Tottenham for 10 years. He is from St Vincent in the Caribbean but has lived in London for most of his life. 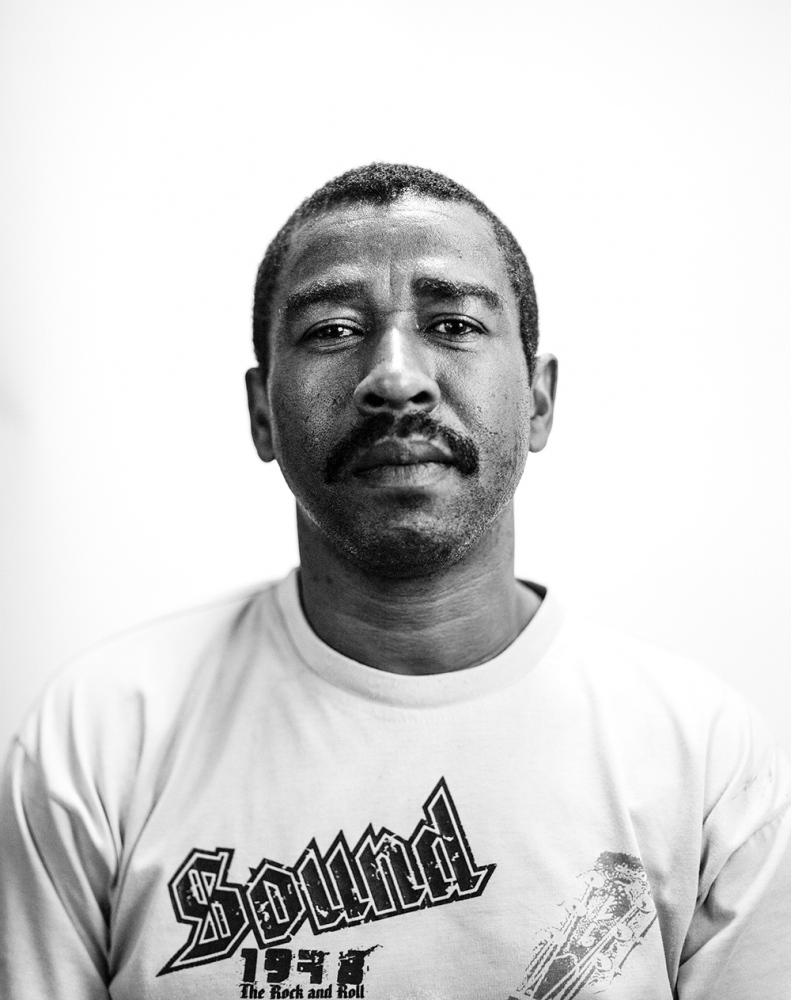 Jonny is from Columbia and works as a mason. He has lived in Tottenham for 9 years. 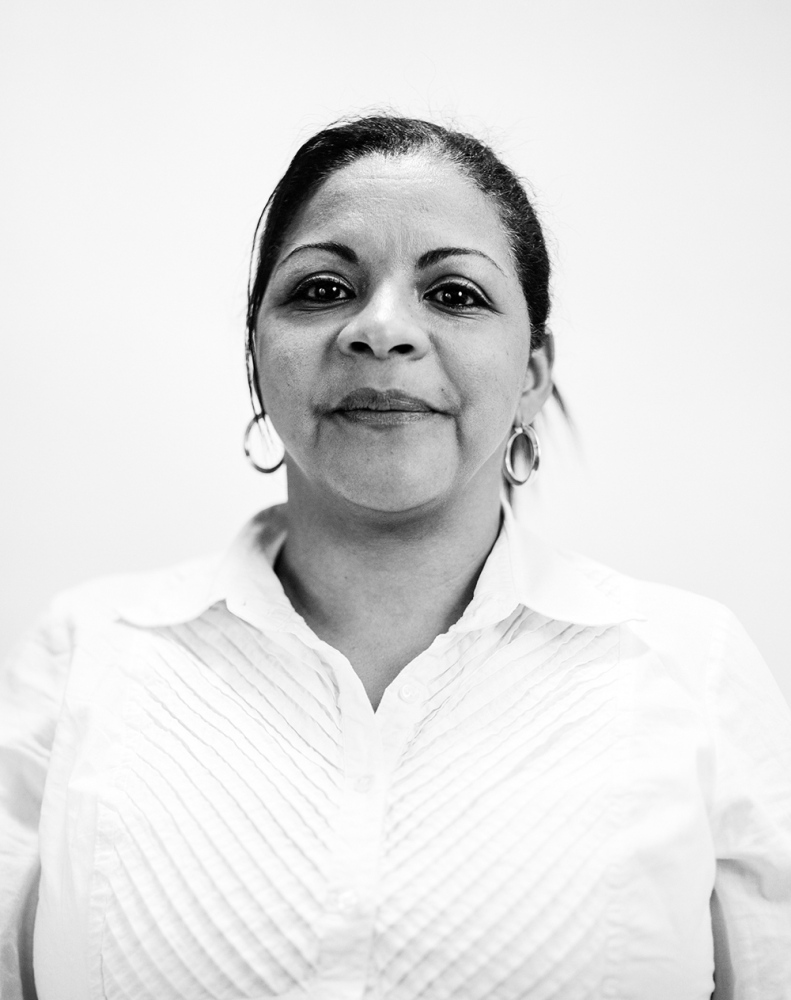 Marta moved from Columbia in 2006 where she worked as a lawyer. She now works as a trader in the market and offers legal advice to members of the community. 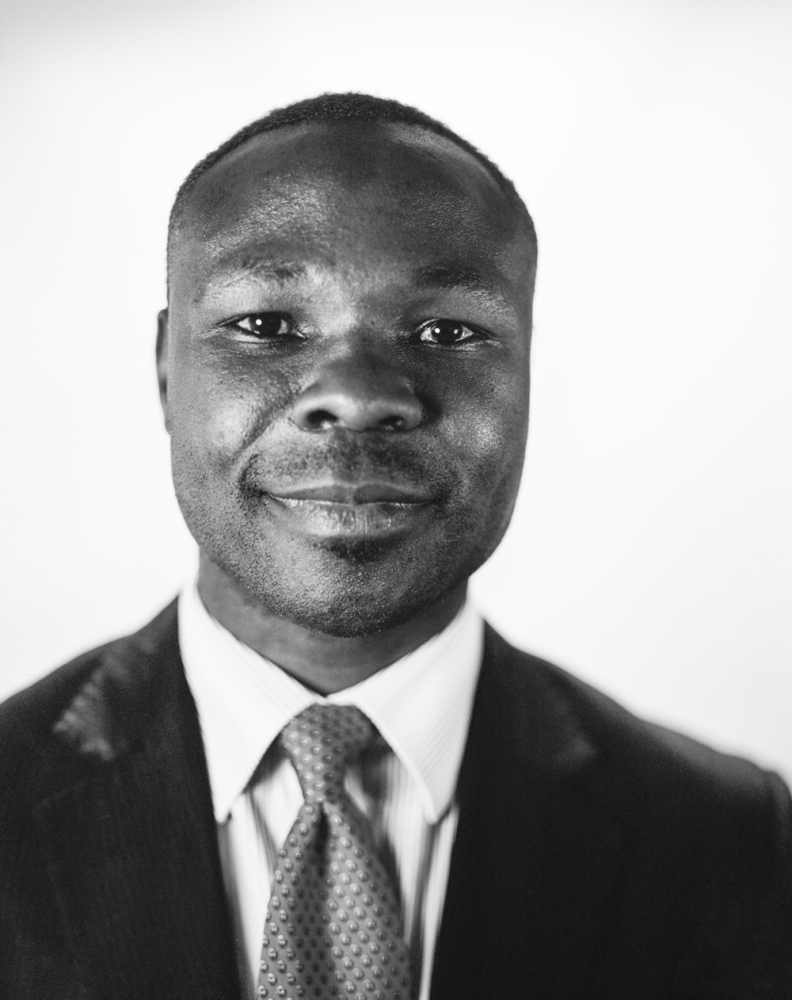 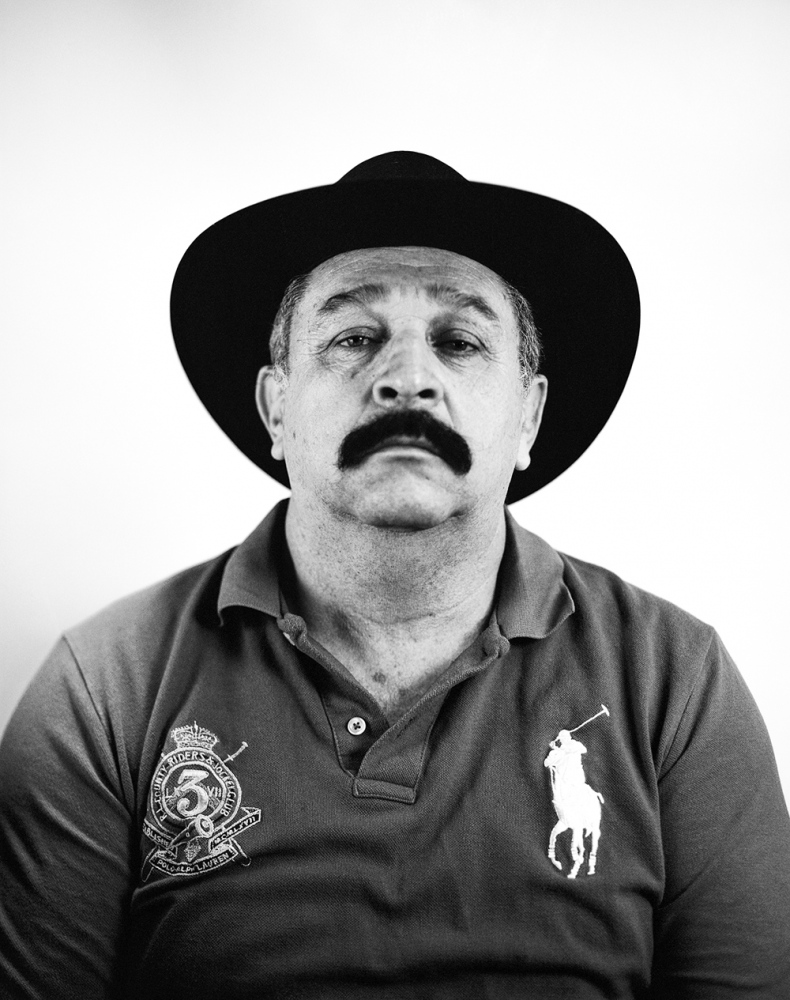 Enrique is from Villavicencio in Columbia. He has lived in Tottenham with his family for 13 years.